CLICK HERE TO LISTEN TO OUR  ALL OUR MUSIC ON SPOTIFY

"DON'T EVER CHANGE YOUR WAYS"

focused on the lives of Chicago Blues musicians

BAND VIDEOS TO CHECK OUT

WE SUPPORT THE BLUES IN THE SCHOOLS PROGRAM!

ALBUMS WITH DELMARK AND EARWIG MUSIC TO LOOK FOR 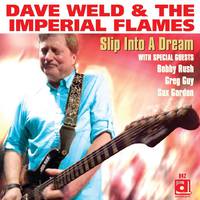 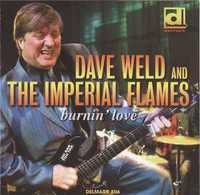 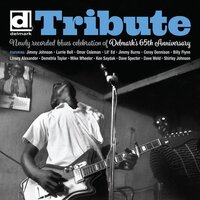 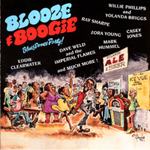 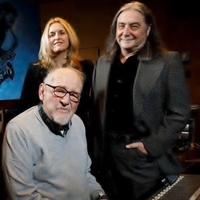 Delmark Records is the oldest American jazz and blues independent record label. It was founded in 1958 and is based in Chicago, Illinois. The label originated in St. Louis, Missouri, in 1953 when owner Bob Koester released a recording of the Windy City Six, a traditional jazz group, under the Delmar imprint.  For 65 years, Chicagoan Bob Koester has given the world some of the most important jazz and blues recordings ever made via his Delmark Records label. Blues masters Junior Wells,  Magic Sam and J.B. Hutto, jazz innovators Roscoe Mitchell and Muhal Richard Abrams, MacArthur Fellows Ken Vandermark and Reginald Robinson and many more have released groundbreaking work on Delmark. 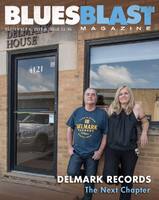 A new era for Delmark Records!  In October, 2018, the landmark record label was along with, its subsidiary labels, a catalog of masters dating to the 1920s, a voluminous inventory of CDs and LPs and the Riverside Studio at 4121 N. Rockwell St to Chicago musicians Julia A. Miller and Elbio Barilari, who co-lead the band Volcano Radar and are deeply involved in other arts and educational activities.