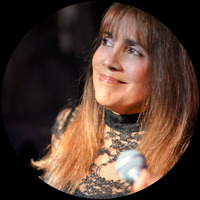 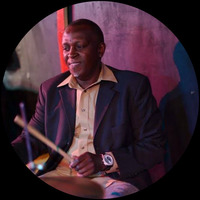 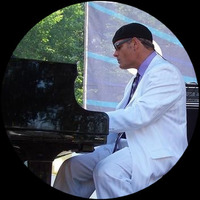 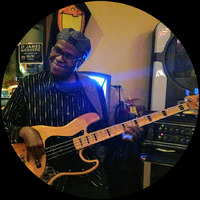 Two time Rami winner, born in Ottawa, IL but raised in Rockford, known as a child prodigy singer. Performing at the Hidalgo Club in Rockford, IL from the age of five, backing up stars from Mexico, and fronting local jazz musicians. Vocal training throughout her life through school, family and church, which led her to numerous bands from Mexican, R&B, Funk, Rock and Blues. Her favorite was to sing in her church and sneak down to the baptist church with her girlfriend to sing with their choir.  Her main influence was seeing and meeting Etta James when she was very young, Later in life became more and more influenced by the blues. She became the first female  Vice President of the Crossroads Blues Society co-founder of the first Blues in The Schools program in Rockford, Illinois. Joining Dave Weld's band, becoming a co-writer of many songs recorded by Delmark. Known for co-writing with Dave Weld and  her own originals, on the "Burnin Love Album" and "Listen to Mama", "Talk Dirty" from their first Delmark Album, "Burnin Love" and writing on the second Album "Slip Into a Dream" with her originals "Louise", "Lookin For A Man" " Walk On Down", "Too Bad So Sad", "Sweet Love" (spanish crossover) The first female addition to The Imperial Flames, completing the band package with diva blues and harmony. Look for a new album this 2021 where she co-wrote all the songs presented.

Born in 1960 in Chicago, IL. They say he came out singing. At 11 he joined the "Little Angels" group to sing and after that he sang and played drums for Top Hat, vouching for Jeff to get into clubs at a young age, working South and West side of Chicago, including The Sabre Room, where Jeff met and played with Dizzy Gilespie, Cab Caloway, Frank Sinatra, Dean Martin, Count Basie and Tony Bennet. He then freelanced starting with Smilin Bobby, Tyrone Davis, the Dells, the Chilites, Lonnie Brooks, AC Reed, Eddy Clearwater, Artie White, Junior Wells, and more. Longtime band member only leaving at one time for three years with the Rythm and Blues Kings then back with Dave presently for 20 years. Jeff also contributed songs on both albums with Delmark "I Got Mad" and Dorthy Mae". 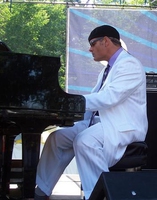 Starting playing bass as a young boy.  Well known for his vocal harmony in several bands and a well known bass guitar player all through Chicago. Original bass player from the Junior Wells and Buddy Guy band, Eddie Clearwater, Maurice John Vaughn and many more....